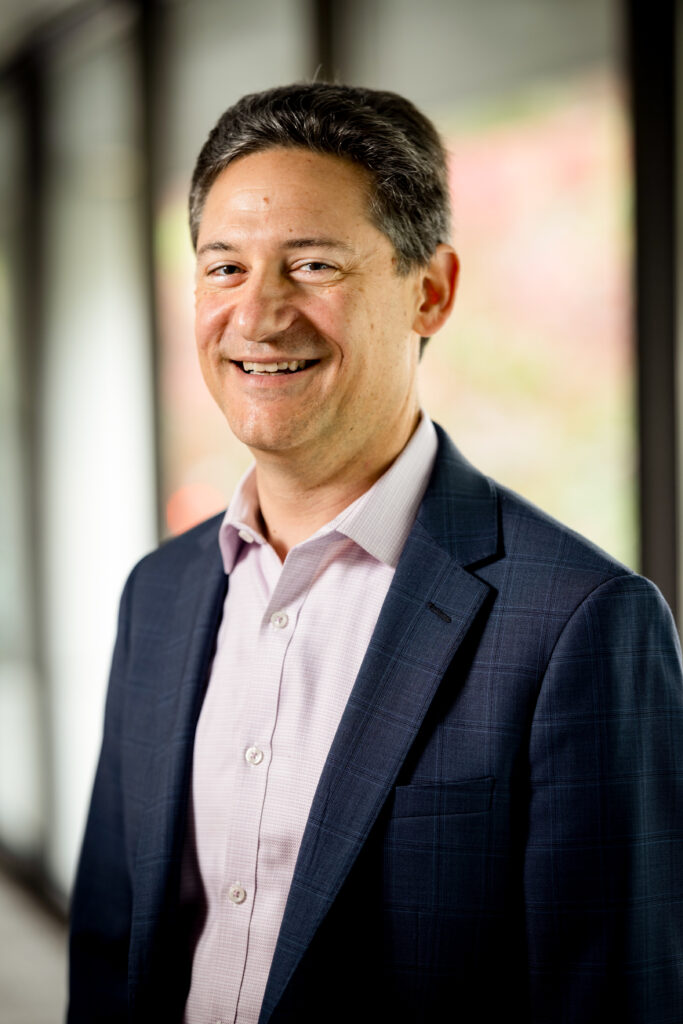 Carl is the president and founder of Brio Business Academy and an Adjunct Professor in the MBA Programs at the Terry College of Business of the University of Georgia. Previously Carl was Owner and Co-CEO of Savvi Brands, which included Savvi Formalwear, Anya Bridal Warehouse and Tuxedo Central.

After a successful exit he engineered from his 50-year family business, and having developed a reputation as a highly effective business owner and teacher, Carl often found himself being approached by entrepreneurs with “How do I ____?” questions as they tackled the challenges of business building. He soon realized the demand for practical tools and skills was not being effectively met by the resources available to new business owners, and he set out to transform the experience of building a business to offer people a pathway to the freedom they sought in business ownership … and Brio was born.

Carl has coached, mentored and taught hundreds of individuals as they build a better life for themselves, and he is humbled by the generous listening afforded him by people who invite him to make a difference in their lives and businesses.

Carl lives in Atlanta with his wife, Rosalyn, and two sons, Elijah and Jonah. He gives back to his community in serving as a member of his church’s pastoral council and by volunteering to lead and manage transformational leadership programs. In his free time he loves to relax and slalom ski on Lake Lanier.

All Brio Experts are committed to "paying it forward" by creating a course to share their expertise and help you succeed. As the founder and creator of Brio, Carl has co-authored and produced each course in partnership with the Expert who presents the material. He is a talented instructional designer and effectively simplifies complex concepts into easy to digest conversations and actionable steps.

Each Brio Expert is available to provide coaching for Members. If you would like to engage with this instructor for one-on-one coaching click below and purchase your coaching time. Your confirmation email will include a scheduling link.

Looking to partner with Carl Nicpon and Brio Business Academy?

Sometimes you just want someone else to "do it for you!" Our Experts are available to create customized consulting packages. If you are interested in hiring an Expert to help build your business, click below to get started.

Reach Out to Expert
×